San Francisco 2011
White Ink, the Painter is Absent
‍
White Ink debuts fifteen new works Zheng created as a site-specific installation that includes video projections and paintings. This is certainly a refreshing take on the contemporary interpretation of culture, conversing with ink, abstract expression, space, and how they intertwined to brew something new, different and unexpected. Leaving China as an experimental ink painter and becoming a performance artist upon his first few years in the U.S., Zheng might be deemed “離經叛道” (lí jīng pàn dào, deviating from the rules and rebelling against the law) by many. However, it was the very distinctly different route he took that brings him into a sphere that intersects with ink and abstract expression, both of which have long heritages and lasting contributions to our perception of aesthetics. Both Chinese ink painting and Western abstraction possess their own exclusivity, with few successful crossovers yet to take place.”“As geographer and philosopher Yifu Tuan stated in his Geography, Phenomenology, and the Study of Human Nature, “home has no meaning apart from the journey which takes one outside of home.” To say traditional ink painting is Zheng’s home of craft and artistry is no exaggeration. The dislocation from China to the U.S. was a catalyst of his transformation, and the choice he made to go into different genre was an intentional and a conscious one. The willingness and the ability to disengage from the familiarity, and to reconnect back to the root culture after the odyssey, have positioned Zheng as an instrument of cultural translation, which in itself has taken both cultures further to a new present ... 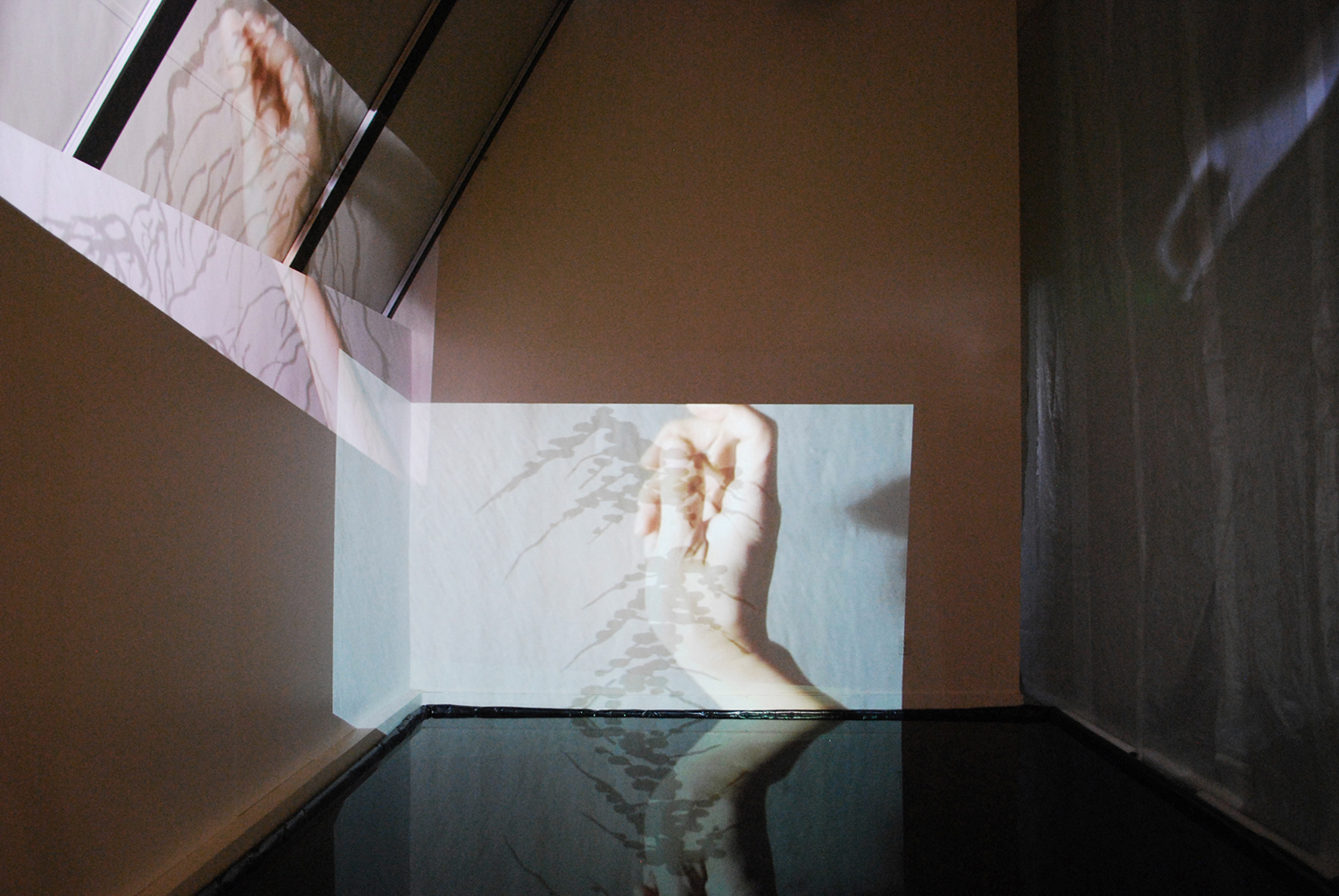 ... The presence of ink in these paintings almost resembles the identity of the painter himself and his methodology: in the early works, it has to be loud, direct, and raw; then it mixes, fades, and disappears. It feels to me that he initially needed to forcefully, almost recklessly, dash out in order to rebel and break free, and later subtly, gently, and even secretly pan out, infiltrate, and dominate. What Zheng has managed to achieve from this process is evident and crucial to his artistic development, as well as to the actual practice of what it means to be a Chinese artist in America. White Ink presents a visual overlap, which allows for receiving both forms, without a prior knowledge of one or the other. The energy flow Zheng generates with this exhibition actualizes a process of transformation that denotes Xian Rui’s founding goal: to offer a fresh and sharp perspective that provides new possibilities of thinking about not just Chinese culture, but culture at large, through the lens of an individual artist.”
‍
Quote from Abbey Chen / White Ink, Curatorial Statement: White Ink, the Painting is Absent.
P.10-P.11, 2011 Chinese Cultural Foundation /
The CCC Visual Art Center, San Francisco 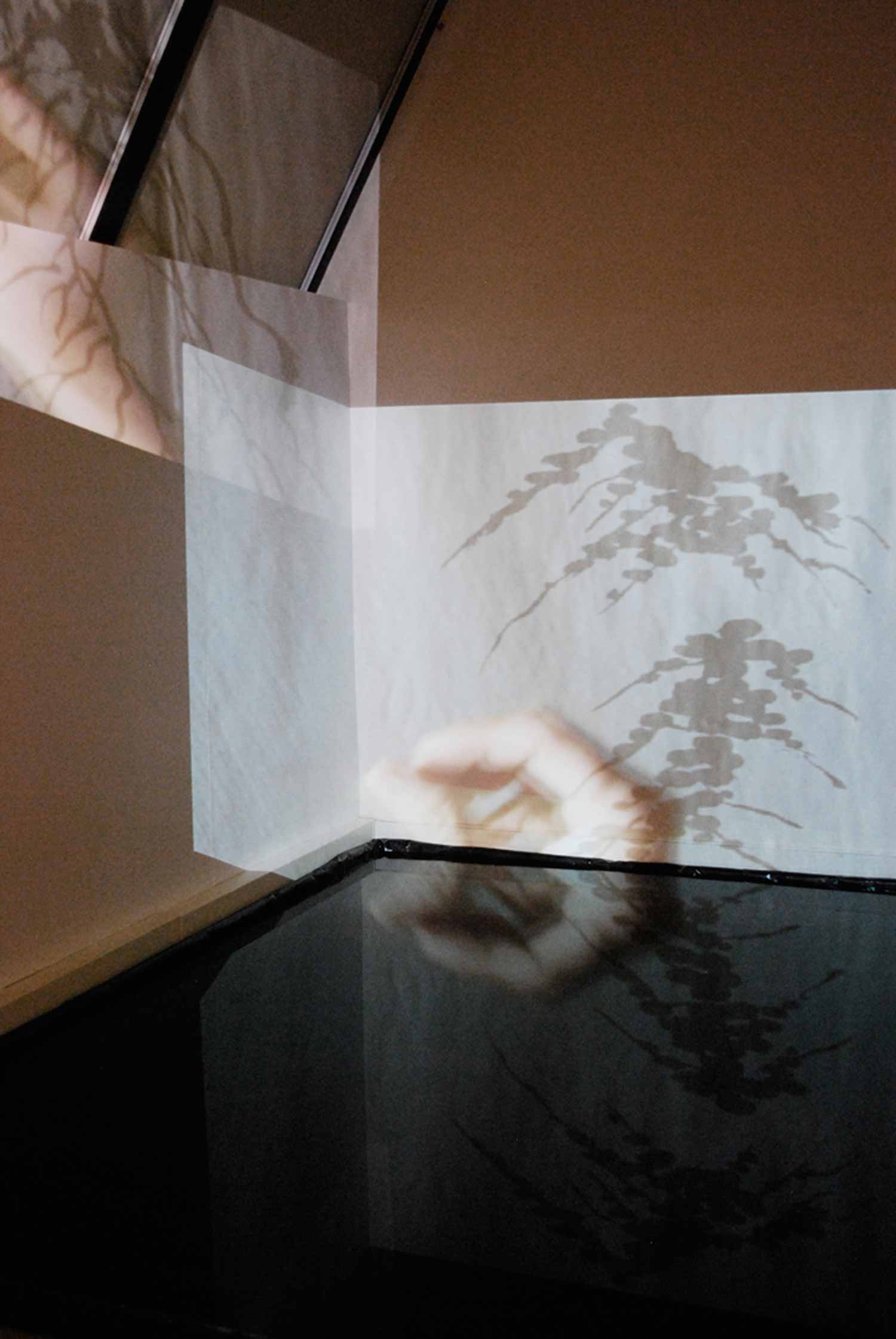 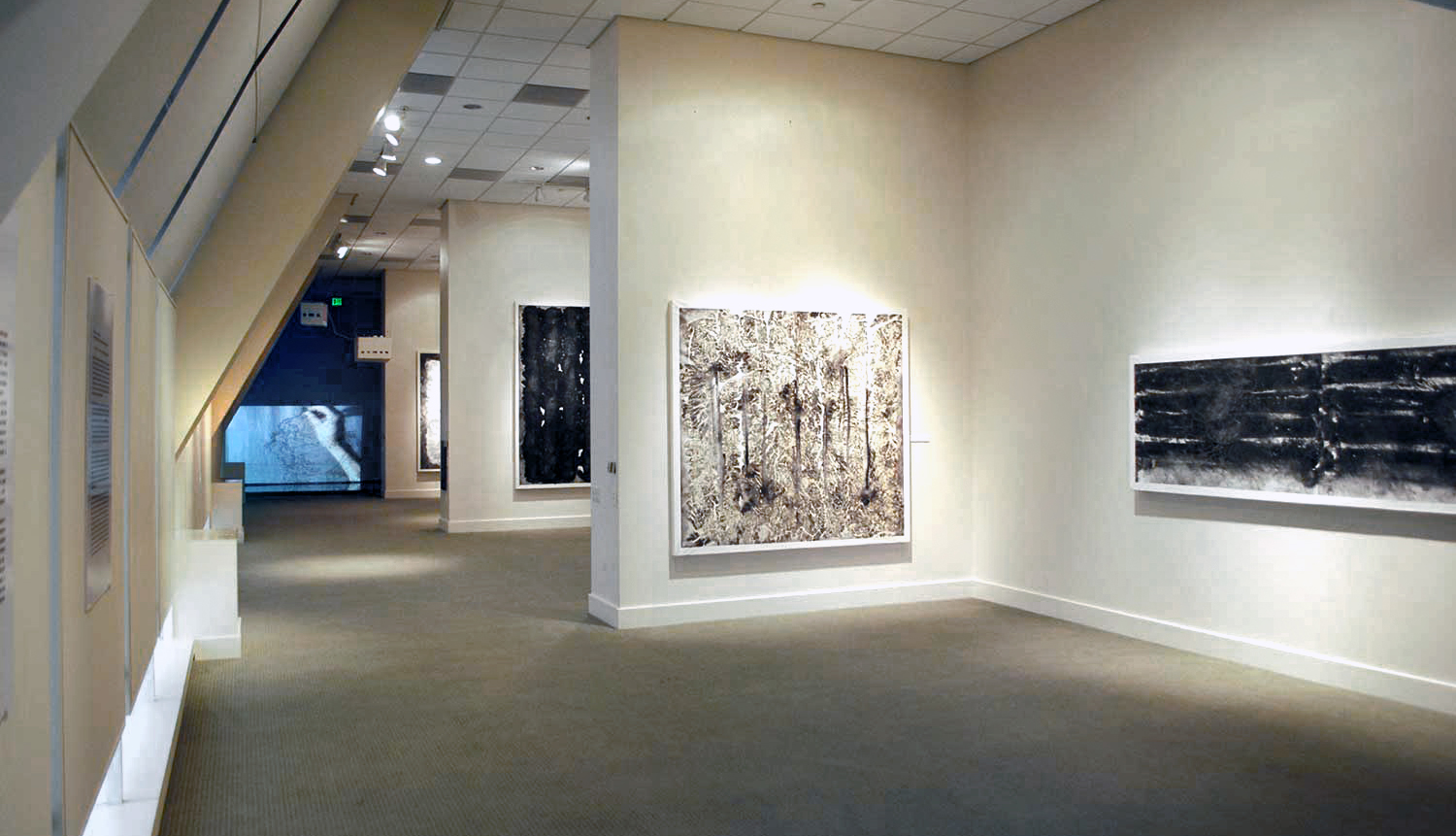 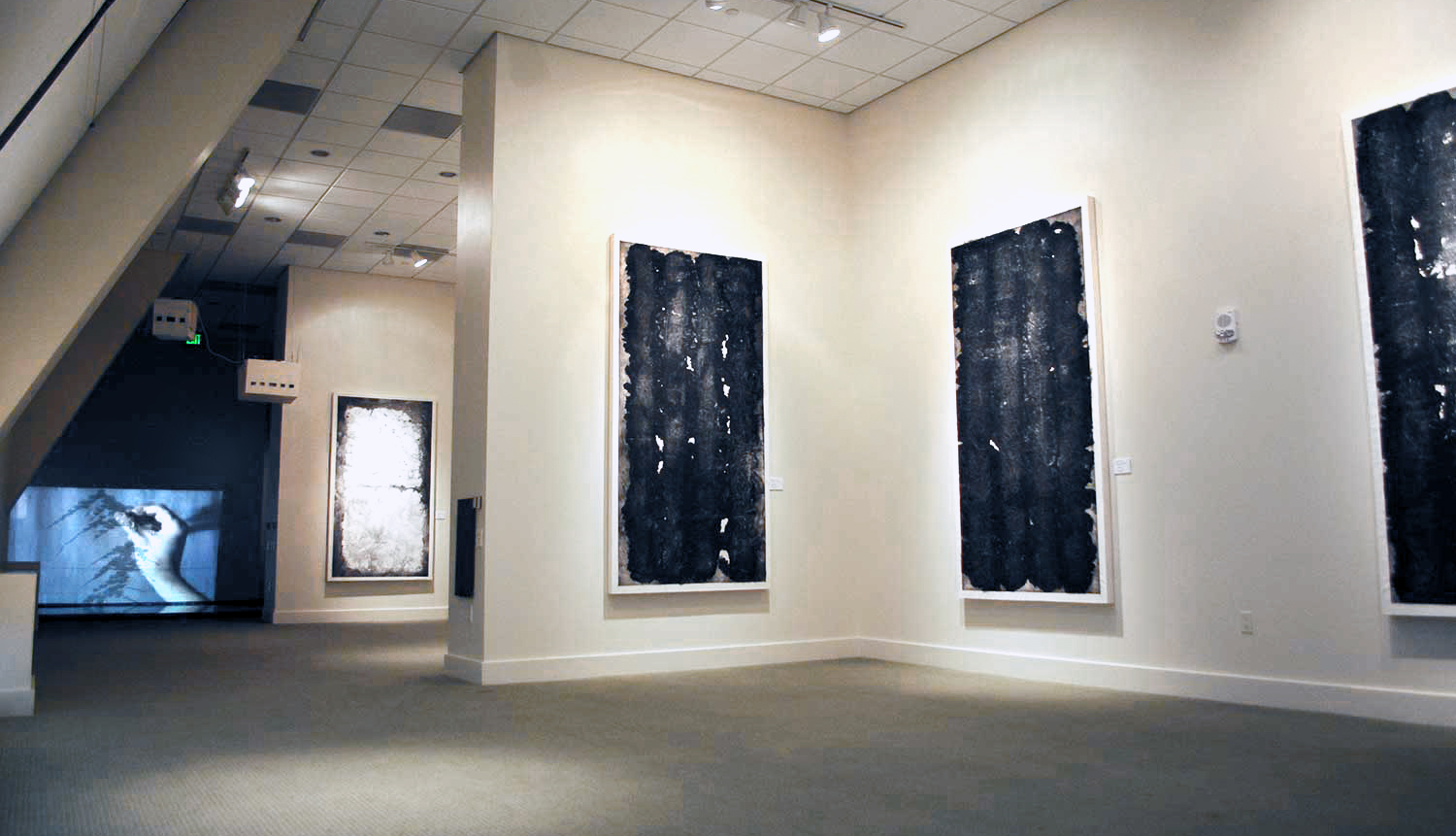