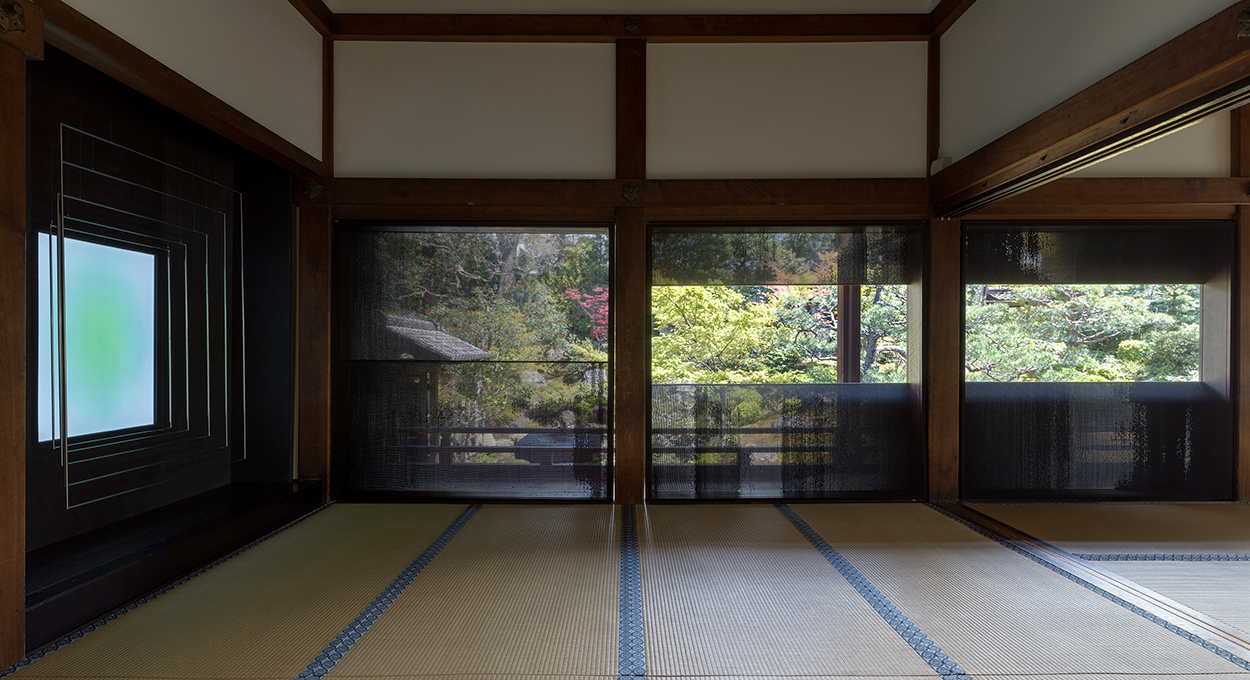 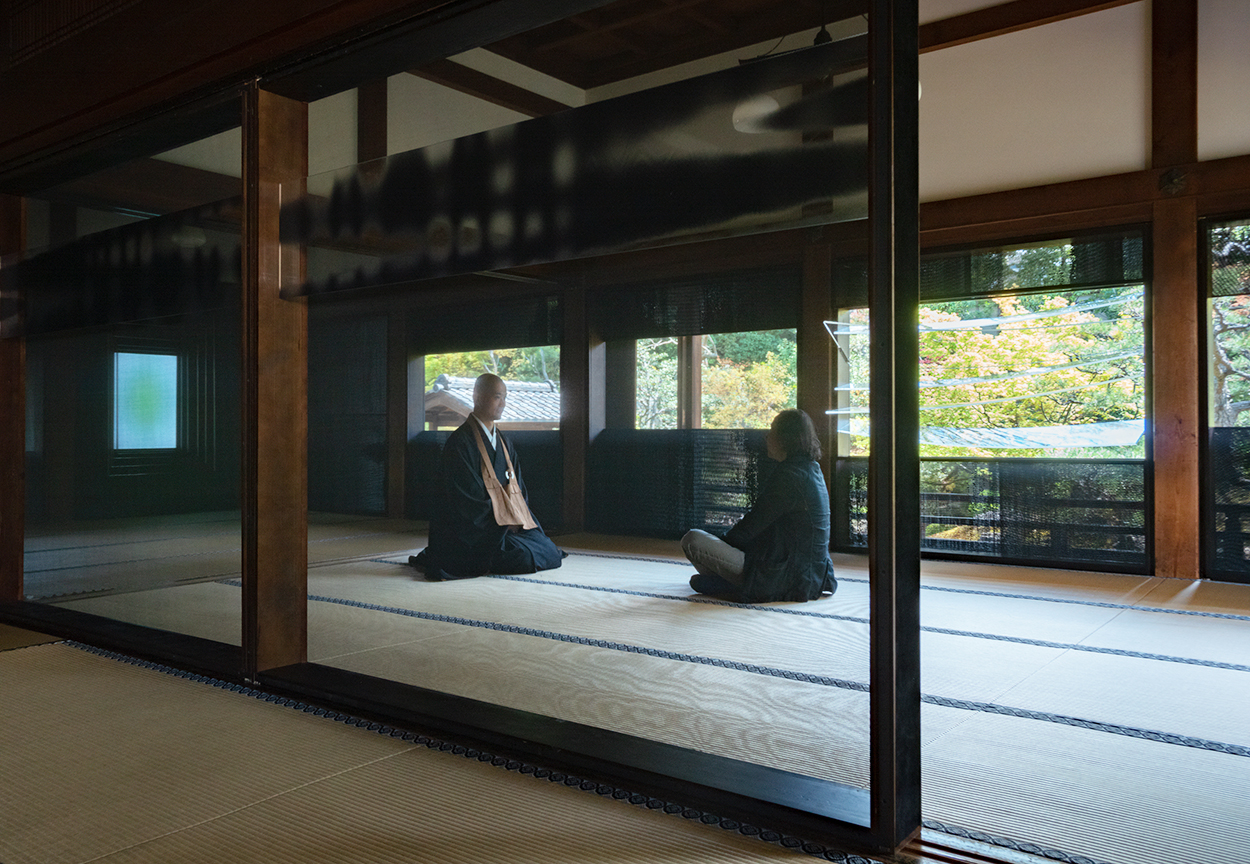 Experiencing the world is a cognitive journey.
In the distance I see mounts of white sand formed in large geometric dome shapes and blocks. These mounts are anchored in the surrounding scene and appear to merge with each other. The mind can freely scale it up or down. It can take you to the rest of space from nearest to furthest, and from the finite to the infinite. It is all intertwined in the viewer's mind, just as these tree roots on the surface remind you that something must be underneath and above them, that there is an inner light as well as an outer light. Beyond the visible world, the invisible appears as a transparent typography where the human and non-human meet. Nature has to be seen as a space in which the metaphorical and ecological are bonded and in which the mind projects its perceptual experience in a contemplative process that is part and parcel of the ecological world. In a Zen garden, you can find yourself immersed in the potency of a system that has the scale of the universe. Kyoto is a place aligned to this universe of living harmony. It was designed to bring out a deeper seeing and breathing.
‍
-  Quote from preface page of Liquid Space catalog 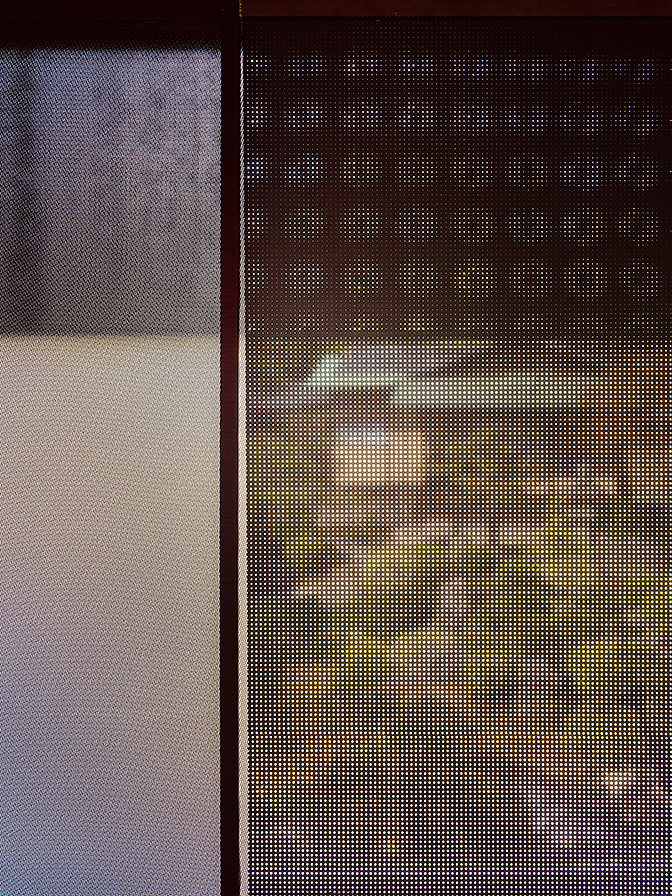 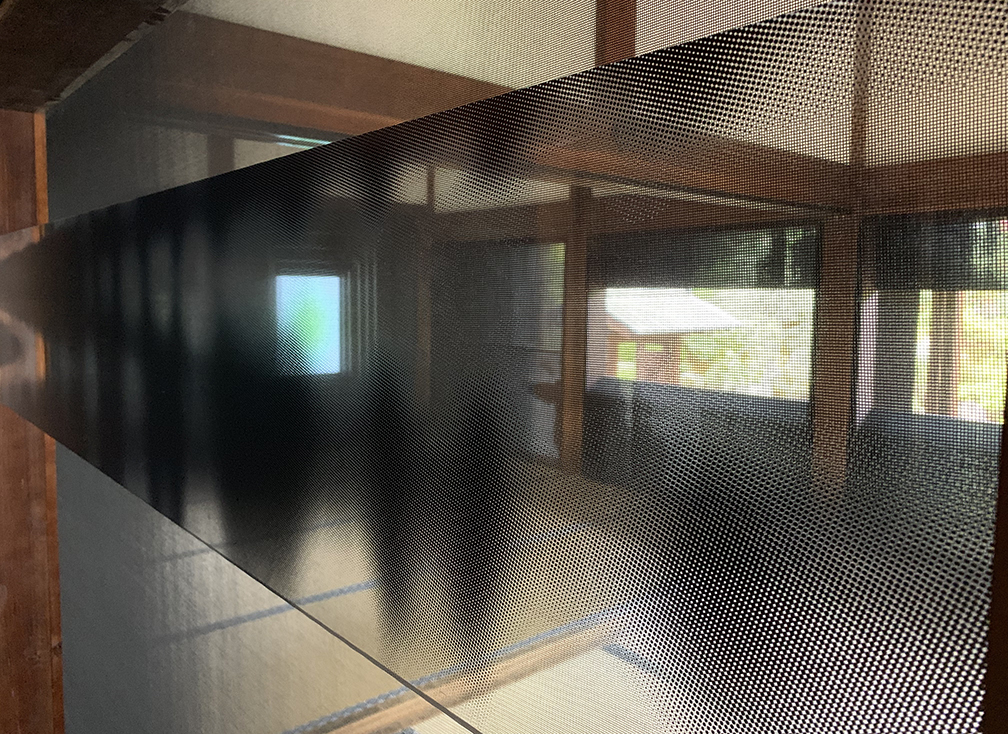 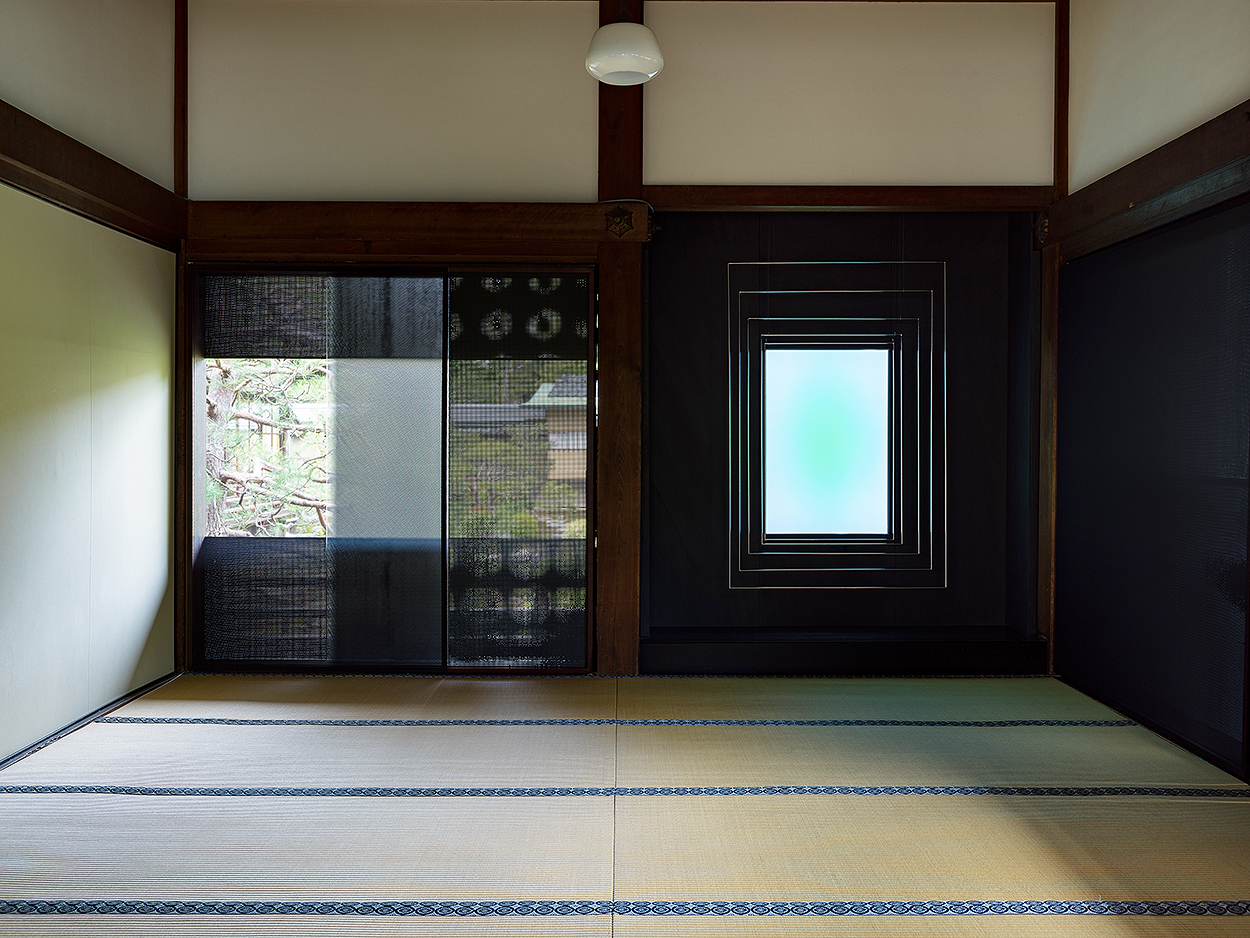 "When I was doing the draft of the proposal last fall, I was sitting in the garden with Toryo-san. As he was spraying water on the plants, he pointed out that the moss was dead. But he said that the new moss under it keeps adapting. In the summer it was very fine, but now, it was getting to be bold. There’s a vulnerability of the mosses to weather and to storms, but the plants are readjusting. So when we talk about time capsules, I was thinking of recording and archiving, but it’s not something that’s put into a container – it never stops. It evolves. I like this flow – air flow, the flow of light, sound movement, the plants re-adapting -- and the thought that we’re all moving at the same speed, the same pace. When I talked with Toryo-san this morning, he asked me what I was thinking about when I was doing this work. I said that when I am creating an installation in a museum, I am in a box, and I find a way to deal with that. With this space some time I needed to spend a lot of time because it’s about the gardens, and other gardens beyond it, and even more, about the river in Kyoto. The water goes up and out. So there’s a micro-macro dimension to this work. It’s a repeated pattern, stable but not stable at the same time, expanding and contracting”
Credit to: Yishu Volume 18, Number 5, September/October 2019 - Lisa Claypool p. 100 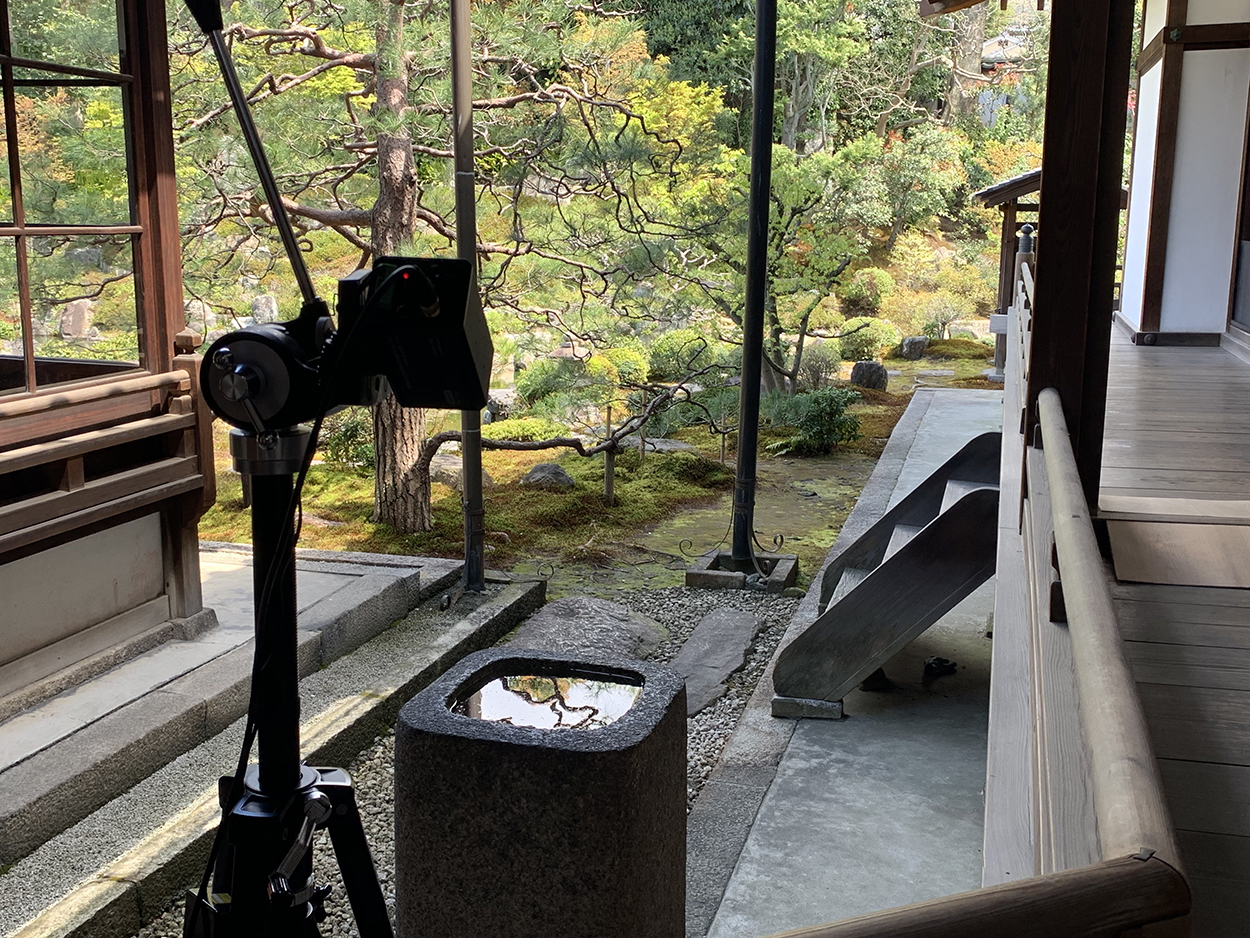 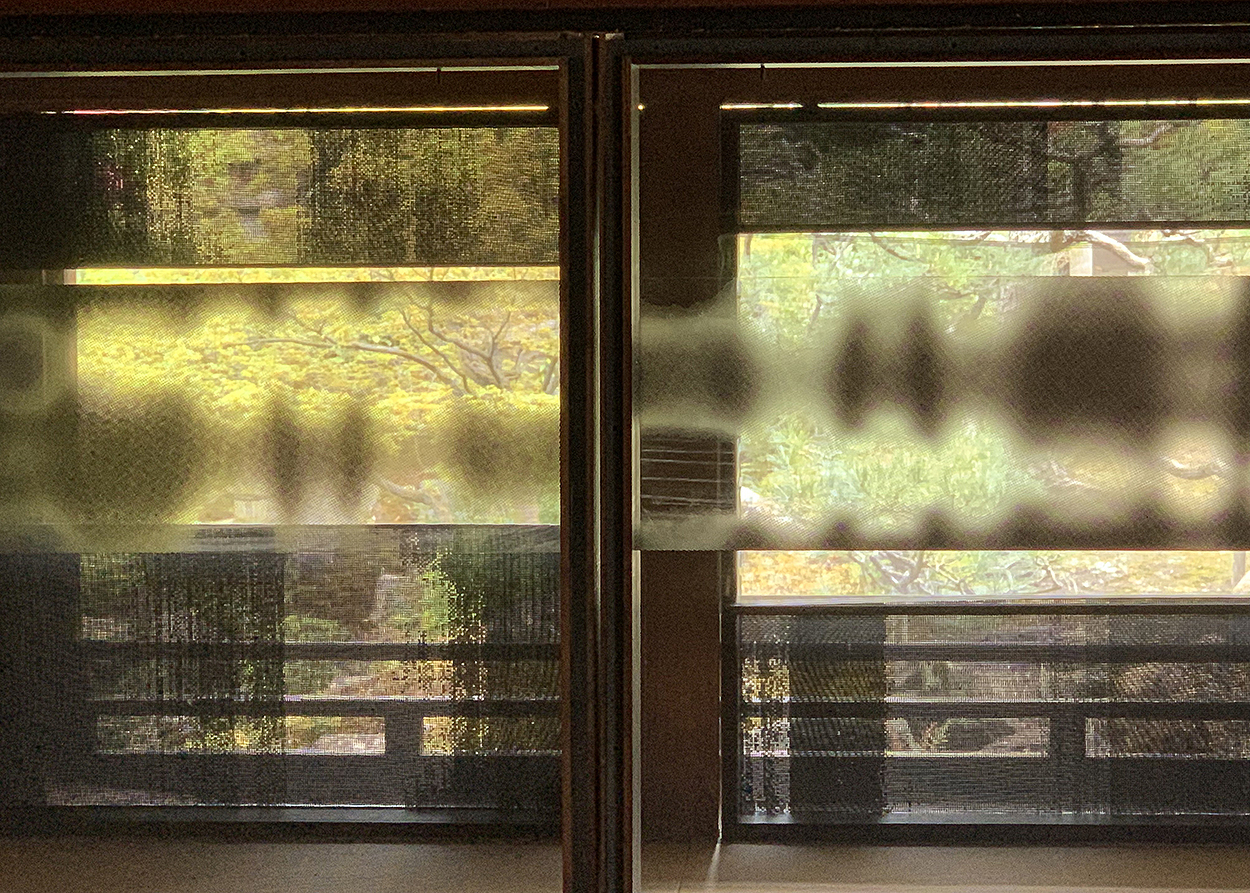 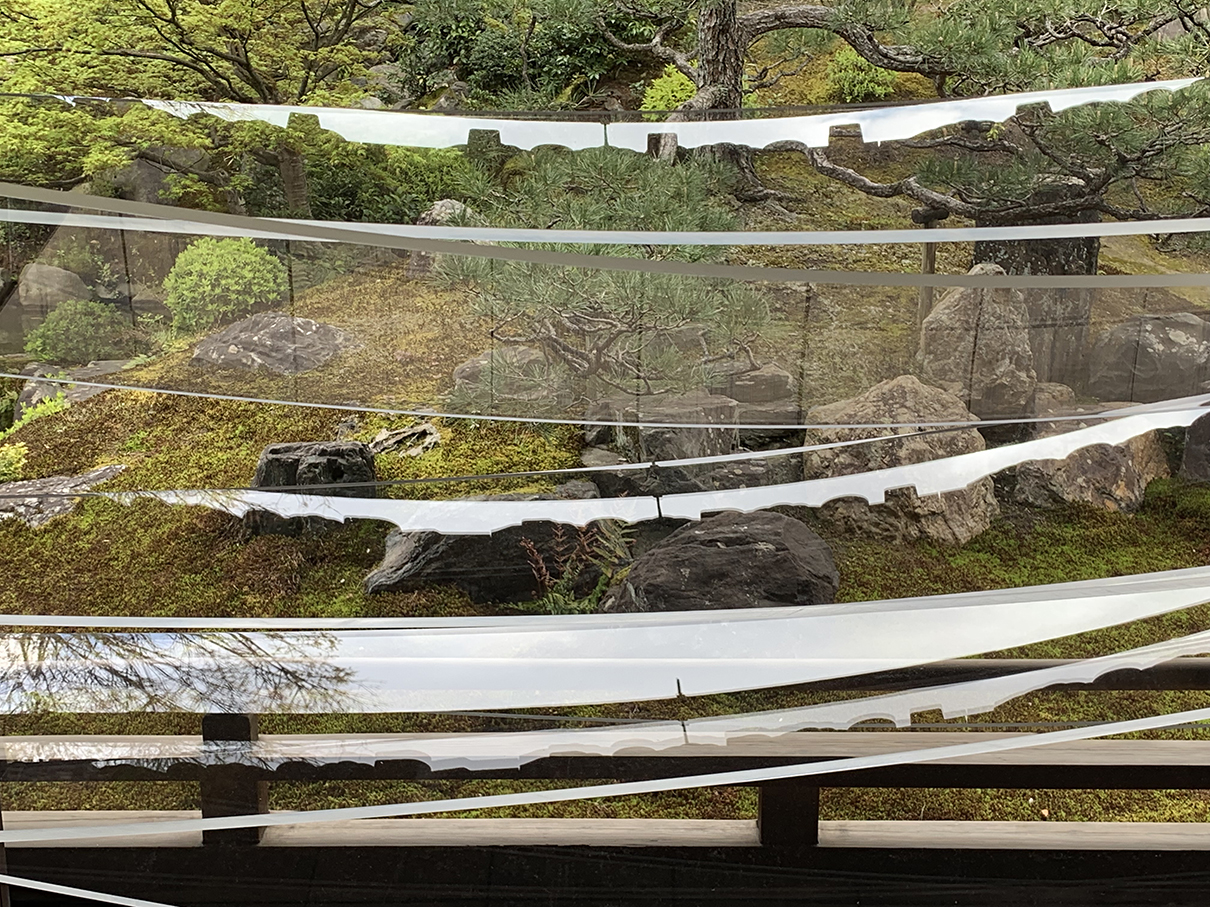 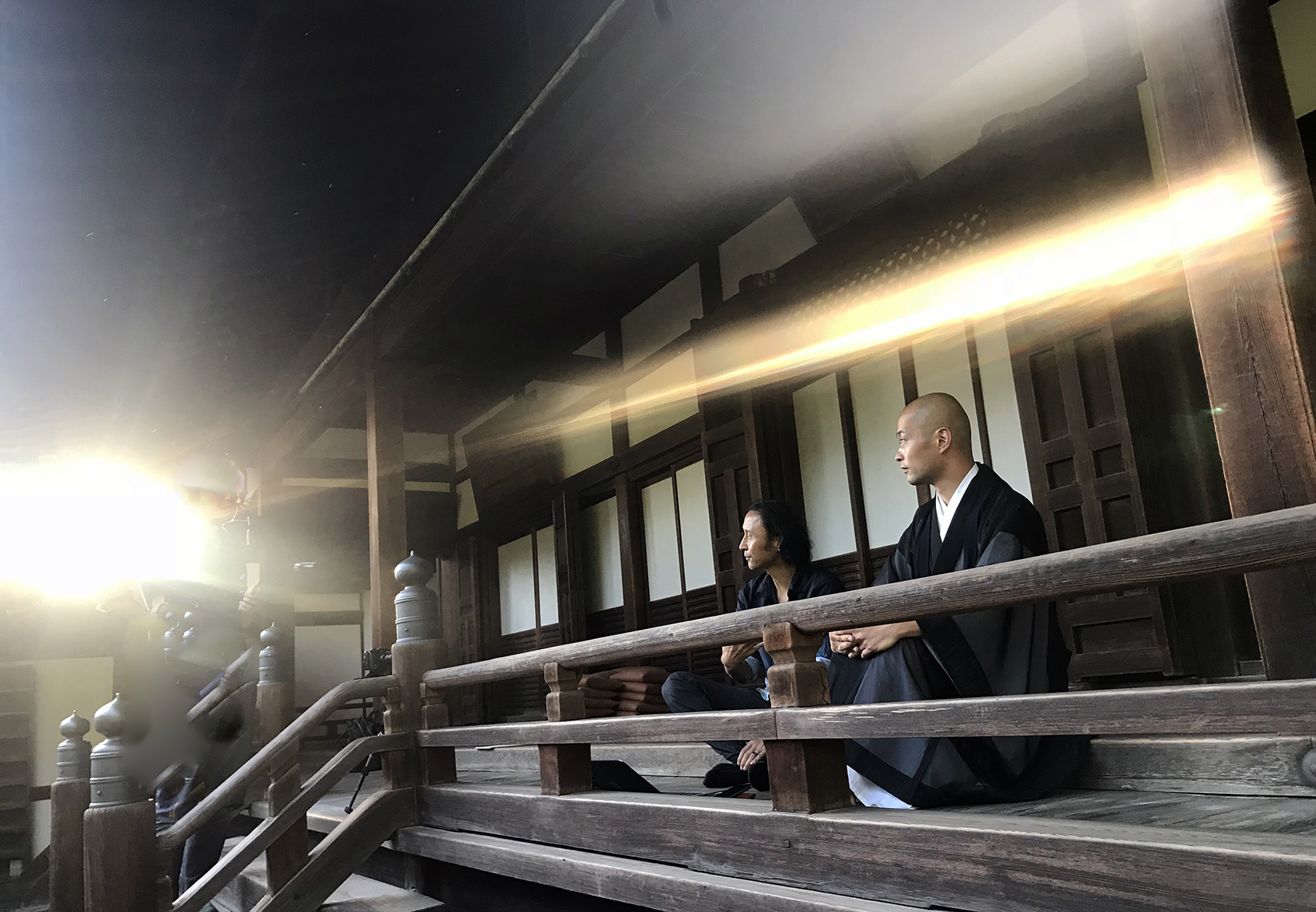 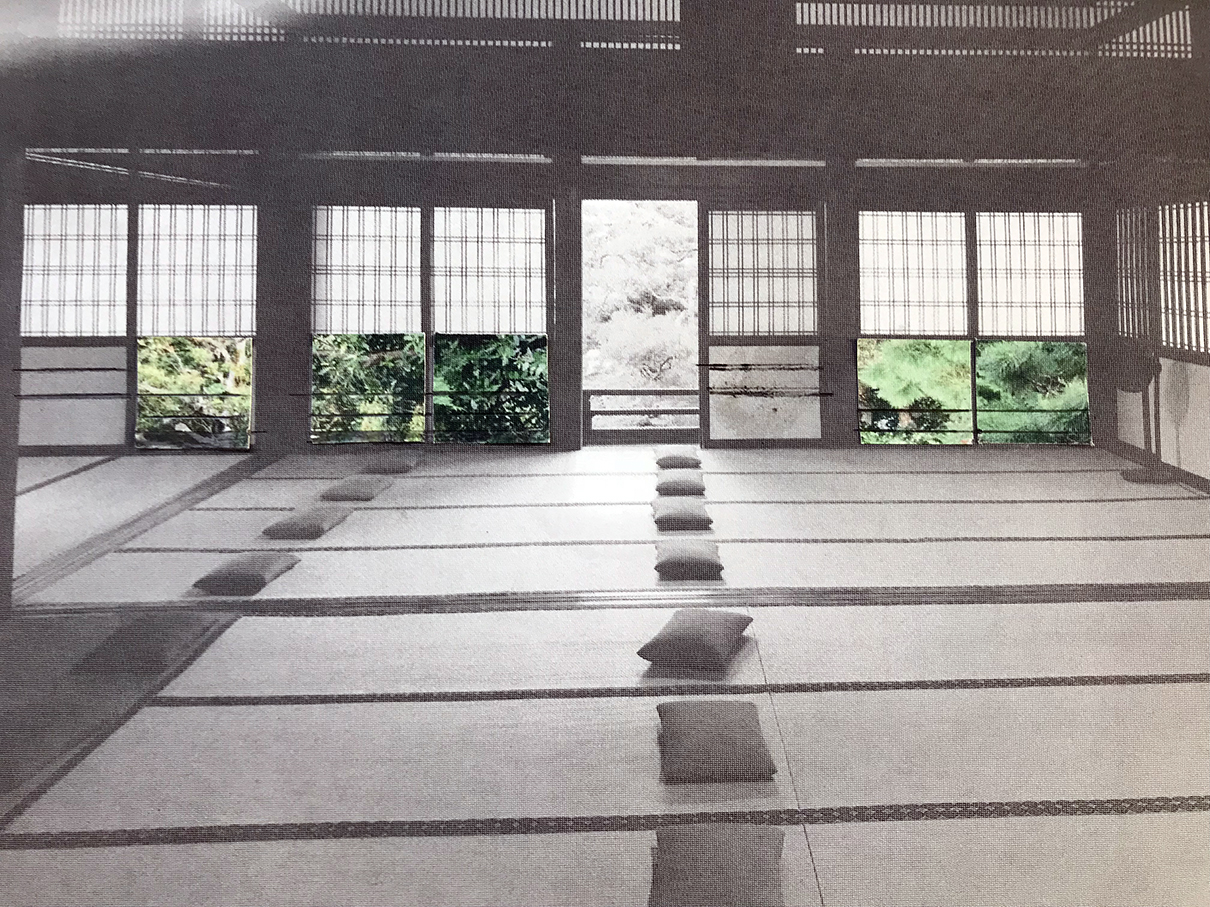 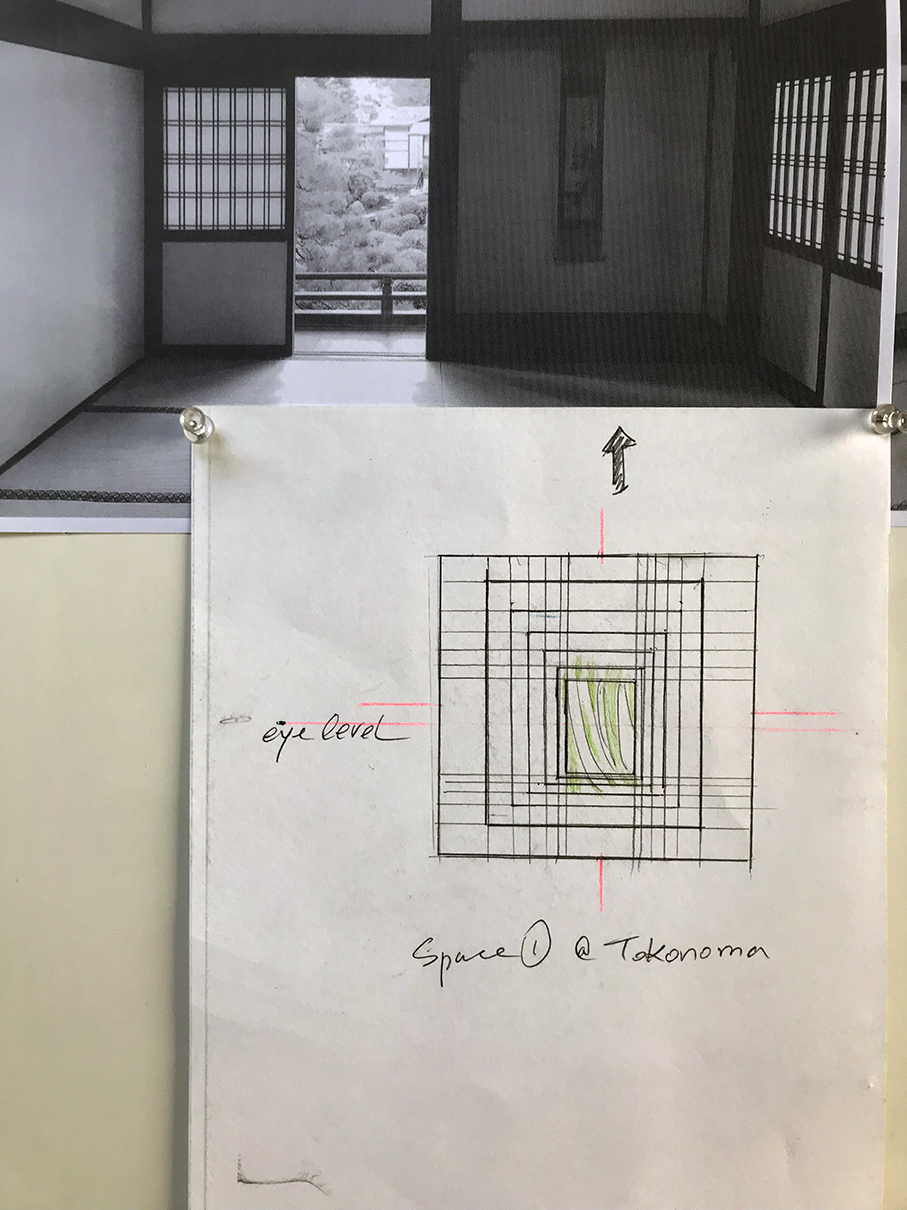